Posted by OLADIPUPO MOJEED on September 17, 2019 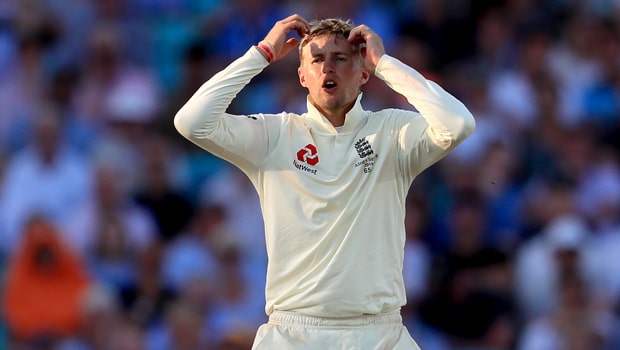 Although they lost the Ashes to Australia, England wrapped up the season with a 135-run victory to draw Ashes 2-2 at the Oval.

According to Root, with the winning of a first World Cup trophy in July over New Zealand, leveling the Ashes at 2-2 at the Oval signified a summer that has been a “huge success” for English cricket.

Ben Stoke, who helped his lad to win the world cup in July, couldn’t come to their rescue again but inspired them to an astonishing win in the third Test at The Oval to ensure the series ended in a draw. England could have won the Ashes, but Warner suffered torturous series at Broad’s hands.

England’s victory at the World Cup came after a super over was tied, while at Headingley, Stokes played to help England to the trophy with his the all-time great innings.

He led them to lead the hosts to their highest ever Test run-chase by coming in a last-wicket stand with Jack Leach.

Describing the season as phenomenal, the Yorkshire batsman added that World Cup was incredible, for England to emerge champion which made for fantastic viewing not just the games of the host, but all.

He lauded the fans for their support which he described as brilliant in an evenly matched Ashes series adding that the cricket was pretty gripping as it was hard to be involved in at times, especially when the lads were on the wrong end of the game.

It could be recalled that England has not lost a home series to Australia since 2001. In defending the record, the host leveled the series with a 135-run victory.

Root, who never win any of his Ashes series as the captain, said a 2-2 score is a lot better than 3-1 and added that the result is fair.

Hoping that the experience will be a massive stepping stone and starting point from where we the team can kick on, Root reiterated his desire to still be the captain of the side when England will have an opportunity to win back the urn on the tour of Australia in 2021-22, adding that he is desperate to take the team forward.