The Ashes: Ahmed named in Australia A squad 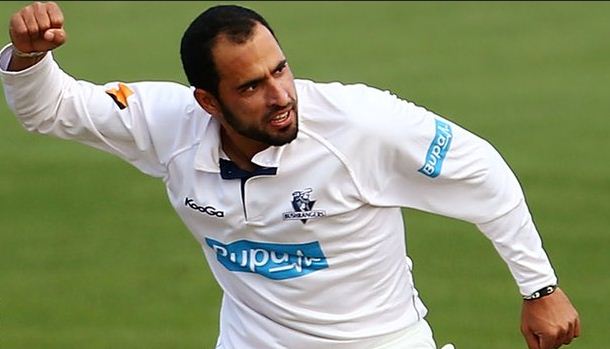 Pakistan-born spinner Fawad Ahmed has been named in the Australia A squad for their forthcoming tour of South Africa.

The 31-year-old was added to the 15-man squad for the July and August tour, despite being originally in contention for the Ashes series against England.

Ahmed will be joined in the squad by fellow spinner Ashton Agar, who has Sri Lankan grandparents, and fast bowler Gurinder Sandhu, who was born in Australia but is of Indian heritage.

The spinner is still awaiting clearance to represent Australia but his chances of playing for his adopted country were boosted by a bill to amend the Citizenship Act passed through Australia’s lower house of parliament earlier this month.

The new legislation will allow Australia’s immigration minister to fast-track some citizenship applications, such as elite athletes with the potential to represent Australia.

The tour will commence with three four-day matches against Zimbabwe and South Africa A before taking part in a one-day series with South Africa A and then India A.

“This is a young squad with an abundance of talent and all players will be pressing for higher honours.

“It will be a very good opportunity for Tim Paine to prove himself as it will be for Aaron Finch who did so well against the England Lions in February.

“Should replacements be required for the Ashes tour these players will be playing in a similar time zone from during this time.”