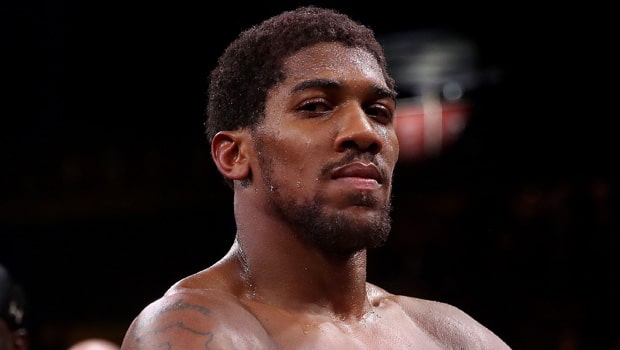 Although this is not the fight many people hoped for at the start of the year, it is a fixture worth looking forward to as Joshua defends all his titles for the first time since regaining it from Andy Ruiz Jnr back in December 2019. In 2020, he successfully defended his IBF title against Kubrat Pulev. The tension may have been less in the last fixture, as he was risking just one title, but now he has all three belts on the line.

With a career record of 24 wins out of 25 fights, Joshua has established himself as one of the best heavyweight boxers. His only loss was in the hands of Ruiz Jnr, who he later defeated just six months later. He goes into the fight as the favourite and the more experienced heavyweight boxer. Winning the fight means Joshua may later get to have a unification fixture with Tyson Fury to determine the true king of the Heavyweight division. But that also depends on if Fury wins his fight against Deontay Wilder later in October.

But it remains to be seen on Saturday, September 25, at the Tottenham Hotspur Stadium. With over 60,000 spectators expected at the venue, this may be boxing’s biggest event since the pandemic.