Joshua vs. Usyk Confirmed for September 25 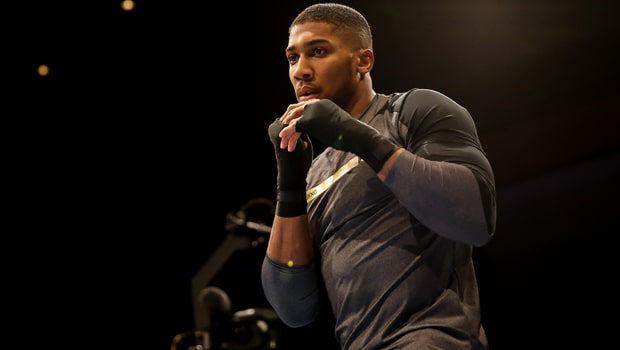 Before, there were just rumours, but now it has been confirmed that Anthony Joshua would face Oleksandr Usyk on September 25 at the Tottenham Hotspur Stadium in one of the biggest boxing fixtures of the year, topped only by Tyson Fury and Deontay Wilder’s upcoming fight later in October. Joshua would put his three belts on the line and if he is victorious, he has a shot at a unification fixture with the winner of the Wilder vs. Fury match.

Joshua is no stranger to title defence fixtures. He lost his three belts in 2019 to Andy Ruiz in 2019, his only loss to date, but regained all that same year in a second fight. In 2020, he faced Kubrat Pulev for the WBO title defence and emerged victorious as well. This would be the first time Joshua would fight in the UK since defeating Alexander Povetkin in 2018. He also seems pretty excited about the venue of the fight, as he said, “The venue is exceptional, the atmosphere will be electric, I’m honoured to be the first person to fight in such an awe-inspiring venue. The stage is set and I am ready to handle business.”

Usyk is also a big shot as well. Having gone undefeated in the 18 fights of his professional career, the Ukrainian is someone who keeps proving himself. He previously held all four titles in the cruiserweight division but had to give it all up when he made the move to the heavyweight division.  Already he has had two successful fixtures in the heavyweight division, after flooring Chazz Witherspoon back in 2019 and winning the unanimous decision against Derek Chisora in 2020.

Now, it seems like he is about to win some belts in this division as well if his match with Joshua ends in his favour. He is an Olympic gold medalist, just like Joshua. Commenting on his opponent, Joshua said, “We are two Olympic gold medallists who have fought our way to the top and never avoided challenges.” And indeed it is true. One does not go unbeaten in 18 fights if one shies away from challenges. If Usyk wins, it means he would be the challenger for the heavyweight unification fight.