Boxing: Haye not scared of Fury 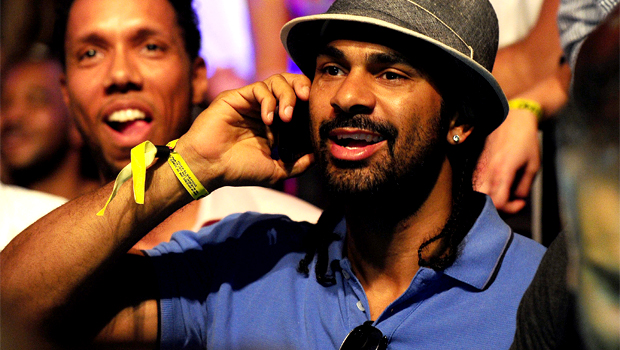 David Haye has promised his fans that he will knock Tyson Fury out when the pair meet in Manchester on September 28.

Fury has spent the time since the fight was set belittling Haye in the media, describing him as arrogant and saying that the Londoner is nothing more than an oversize cruiserweight.

The 25-year-old’s last outing came in April against another former cruiserweight in Steve Cunningham, with him defeating the American by knockout in seven rounds at New York’s iconic Madison Square Garden.

He is now set to meet Haye in September in a fight that will see the former world champion once again facing someone much bigger than himself, but this won’t intimidate him following his famous win over Nikolai Valuev.

At 6ft 9in, the unbeaten Fury believes he will be simply too powerful for his opponent and has even predicted that despite his somewhat one-dimensional style, he will be able to outpunch the veteran.

The 32-year-old isn’t interested though, describing Fury as a ‘fool’ and saying his experience makes him a totally different proposition to Cunningham, before promising to knock the Manchester-born fighter out.

“Fury needs confidence. He needs to make those comparisons. It’s false confidence, but it is confidence all the same,” he told the Daily Star.

“The thing about Tyson Fury is that he is a bit of a fool, so it’s no real surprise that he’ll probably make those comparisons.

“Unlike Cunningham, if I hit Tyson he’s not only going down, he’s going down for the count. There is only one way this fight is going to go.