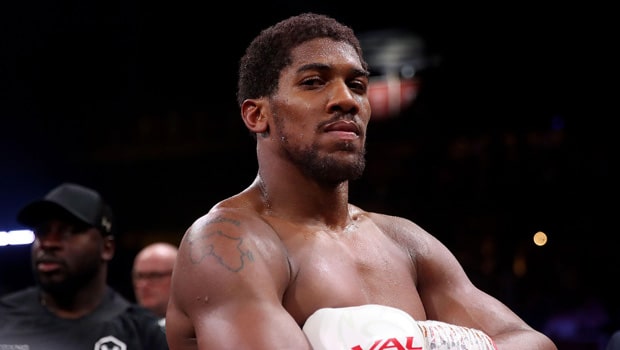 We are just months away from, perhaps, the biggest boxing fixture of the century as Anthony Joshua and Tyson Fury have signed a two-fight deal for the title of the undisputed champion.

Joshua is the current holder of the WBA, WBO, and IBF titles. Fury holds the WBC title after defeating Deontay Wilder last year. No venue or date has been confirmed for the fight but promoters tell us they are considering about 8 locations on 3 to 4 continents.

This is the first time all four belts are going on the line. Last year, Joshua successfully defended his belt for the first time against Kubrat Pulev. Joshua suffered his first professional defeat in the hands of Andy Ruiz Jr in June 2019, losing his three titles in the process. The British boxer was able to regain all three belts back in December of the same year.

Fury has just one draw from 31 fights, and once held the WBA, WBO, and IBF belts after defeating Wladimir Klitschko in 2015. Fury was billed to face Wilder for the second time in 2020 but stated that he would not fight as Wilder’s camp was not being straightforward.

Speaking on the update, Eddie Hearn, who is Joshua’s promoter, said; “We’d like to get a site deal confirmed in the next month. The hard part is always getting everybody to put pen to paper. But this was a major effort from all parties to get this over the line. You had rival promoters, rival networks, and rival fighters.” Parties to the signature include Joshua, Fury, Matchroom Boxing, MTK, and Queensbury.

However, it should be noted that the possibility of the fight happening is hinged on a clause, which is the fact that both fighters have to agree on a fight location within the next thirty days. If that does not happen, we might have to wait a long time before we see both fighters on the ring. Hearn is looking for a deal worth more than $40M before he can pick a venue and he seems he still has some time to accomplish that. Frank Warren, who promotes Fury, admitted that the announcement was premature as there are still some other things to be decided on.