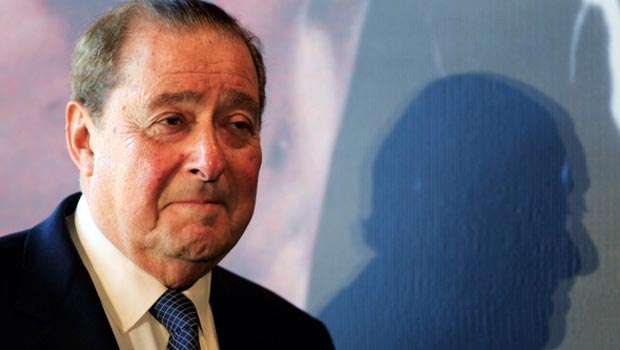 Promoter Bob Arum says Manny Pacquiao’s decision to sign a new two-year contract with his organisation Top Rank does not end any hope of the Filipino taking on Floyd Mayweather Jr.

The American announced on Tuesday that the eight-weight world champion had penned a new deal which will keep him in his stable until December 2016.

The decision to stay with Arum is likely to kill Pacquiao’s chances of one day taking on Mayweather though, the unbeaten fighter having previously said he would not negotiate with Arum.

The much-anticipated fight has come close to being arranged in the past only for talks between the two parties to ultimately break down.

Arum hopes that the contest could be sorted out before Pacquiao’s new contract expires, with any bout between the duo likely to be the highest grossing of all time.

For now Pacquiao is expected to fight Juan Manuel Marquez for a fifth time in November after the Mexican made light work of Mike Alvarado last weekend.

Pacquiao leads the head-to-head record 2-1 after the first fight ended in a draw. Arum says their latest encounter is likely to take place in the Chinese city of Macau.

“But there are other options.

“We’ll see what Vegas has to offer and there could be an offer from the Mideast. But it will probably be Macau.”