Posted by Vincent Henderson on November 30, 2017 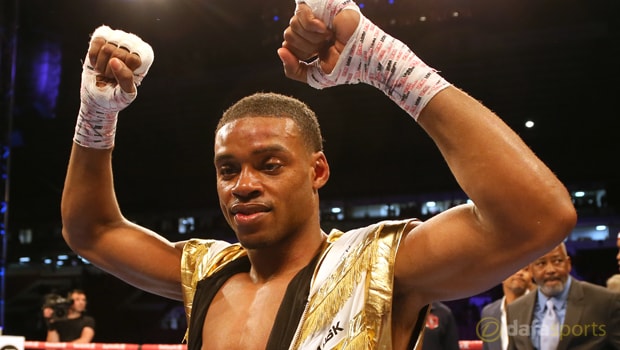 Errol Spence says he does not regret missing out on being Miguel Cotto’s final opponent, insisting the Puerto Rican deserves a “pass” for facing Sadam Ali.

The 37-year-old is widely expected to hang up his gloves after Saturday’s bout at Madison Square Garden, bringing down the curtain on a brilliant career.

His current record stands at 41 wins from 46 fights and he will go down as one of the most fearless boxers in history.

The WBO light middleweight champion has held belts in four different divisions and has fought the likes of Canelo Alvarez, Manny Pacquiao and Floyd Mayweather in their prime.

Cotto is now set to take on Ali on Saturday and is the huge 1.08 favourite to win, with his opponent the 8.00 outsider.

His 29-year-old rival comes into the bout on the back of three wins although he is unlikely to be able to match his class when the pair meet in the middle of the ring.

At one stage it appeared he could face Spence in his final fight, but a deal could not be made and ‘The Truth’ believes Junito deserves his chance to go out on a high.

Spence told BoxingScene.com: “Cotto is a guy who never ducked anybody.

You’ve never known Cotto to duck anybody or [have people] come out and say, ‘Oh, Cotto didn’t wanna fight this guy.’

“Cotto fought the best fighters in his prime and never ducked opposition.