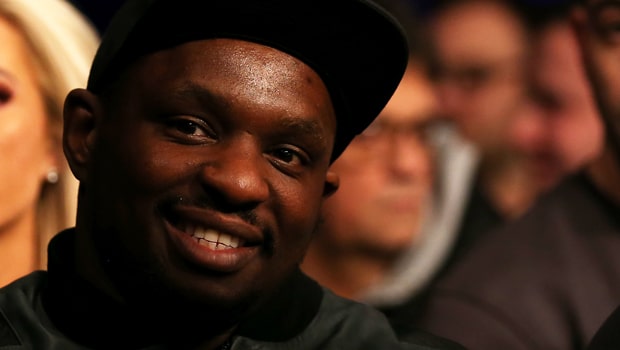 Dillian Whyte says he will not be overlooking Oscar Rivas when the duo go head-to-head in their WBC final eliminator at The O2 Arena on Saturday.

The two heavyweights will not only be doing battle to claim the vacant WBC ‘interim’ belt, but the winner will also be guaranteed a shot at the full WBC title, currently held by Deontay Wilder.

British fighter Whyte has registered impresses wins over Joseph Parker and Dereck Chisora during the last 12 months and he is priced at 1.20 to emerge triumphant on Saturday, while Rivas is available at 4.75 and the draw is on offer at 23.00.

However, Whyte is refusing to overlook his Colombia opponent, who has won all 26 of his professional bouts to date, with 18 of those successes coming via knockout.

“I don’t overlook no one,” Whyte told reporters. “I train hard for everyone and the violence of the sport excites me. I train for it. I love that. I’m ready for that. Why would I all of a sudden overlook someone now?

Whyte, whose only career defeat came against compatriot Anthony Joshua back in 2015, is, however, confident that he will ultimately have the skill set to prevail. “But this doesn’t mean nothing, this is going to be a fight, and it’s one thing I know how to do – is fight. I’ve been fighting forever,” the 31-year-old continued.

“Anyone that knows me will tell you, that’s what I do, I fight. I don’t know how to do a lot of other things well, but I know how to fight.”