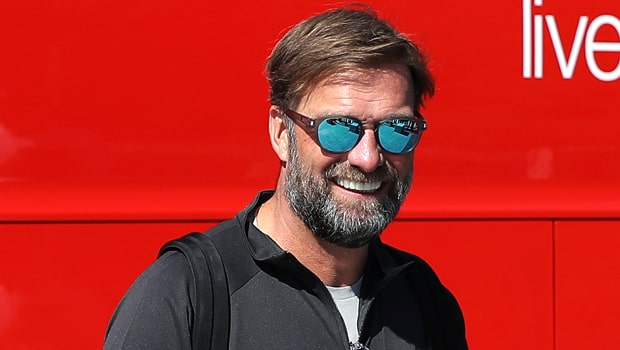 Jurgen Klopp will keep his focus on preparing Liverpool for the new season – instead of worrying about what rivals Manchester City are doing.

The Anfield outfit missed out on the Premier League title by just a single point last season with City instead crowned champions on the final day after a titanic struggle that saw both teams on long winning runs.

There was to be consolation for Klopp and Liverpool in June, when they defeated Tottenham 2-0 to win the Champions League final in Madrid. The Liverpool manager believes City are favourites to win a third successive title, but he says he must keep his mind on improving Liverpool’s lot. “I am completely focused on Liverpool.

Completely,” said. “It would be great if we could be around Man City again because that’s the only possibility to have to pass them. It is already clear they are the big favourite again. No problem with that.

“They have a very good situation, which they showed last year especially after having 100 points in the season before – the greed they showed, the determination they showed, it was just impressive.”

Liverpool finished 25 points clear of third-placed Chelsea last season but the Reds boss isn’t taking another two-horse race for granted. “All the teams will start again: there is no duel with City and Liverpool and all the rest are watching us,” he added.

“That’s not how the Premier League is, all of these games are so difficult to play. “You see what Manchester United are doing in the transfer market, or probably will do; Arsenal want to strengthen; Chelsea have their situation but bring all the young boys, all the players on loan, back.

“There are a lot of jobs to do and that’s what we have to be concerned about – not how we can beat City. That’s not the only thing we have to do because there are a lot of other things.” Liverpool are 3.25 to win the Premier League title, with Man City 1.60 and Tottenham next best priced at 17.00.