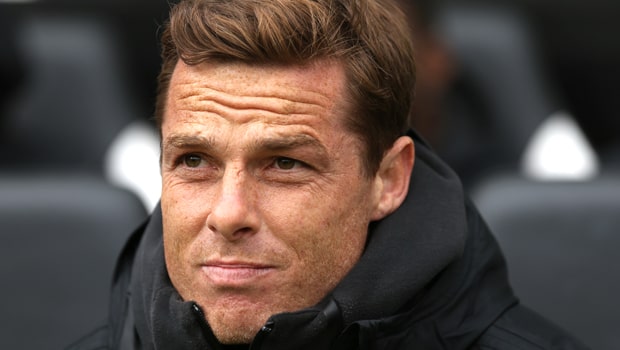 Scott Parker felt his Fulham side made the most of their trip to the Algarve despite successive losses in their pre-season friendlies.

Fulham fell to a 1-0 defeat at the hands of Porto on Tuesday evening at the Estadio Municipal de Albufeira, concluding their trip. A first half Otavio bicycle kick was enough to seal the victory in a bitty encounter which saw Ivan Cavaleiro make his Fulham debut.

The Portugal international almost set up a late leveller in added time but Floyd Ayite had his effort pushed out for a corner. Parker felt the goal could easily have been disallowed but, overall, the Whites boss knows the importance of the time spent away.

“It’s been a really good nine days for us out here, some really great work has been done getting the lads up to speed. Some of that tactical work can be more draining than the physical stuff, you know,” Parker said.

“Live I’ve said before, it is starting to take shape and that’s really pleasing. “We came out of the traps firing and had some chances. Then they started to settle and looked the better team. The goal probably comes after a foul, to be fair.”

The overall aims of the trip were satisfied and Parker believes his squad is now in a better place, with the Championship season inching ever closer.

“At the beginning of the trip we had a meeting, we spoke about what’s expected from us this year, the standards we want to set, the mentality we want to set,” he added.

“I feel like coming out of the nine days together here the whole squad, staff and players, have really come together and for me that’s probably one of the main things to come out of this trip.” Fulham are 9.00 to win the Championship title next season and 3.25 to be promoted.