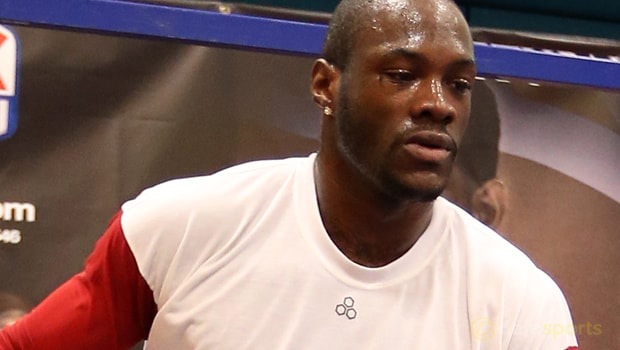 Deontay Wilder says he would be prepared to “sacrifice a small reward” if it means a deal to fight Anthony Joshua can be agreed on by both parties.

Wilder and Joshua are arguably the two biggest names in heavyweight boxing right now and talks over a potential fight later this year have been going on for some time.

The Briton’s promoter Eddie Hearn has sent a contract to The Bronze Bomber’s team with terms for a huge unification fight, but plans to stage the bout at Wembley in September appear unlikely with a deal yet to be agreed.

Both fighters are unbeaten and if they were to go head-to-head, it would be one of the biggest heavyweight clashes seen for some time.

American Wilder, who has knocked out all but one of his 40 opponents, has now revealed he would be willing to lose out on certain benefits in order to get a deal to fight Joshua signed.

“I’m a true champion. If it takes me sacrificing a small reward for a greater reward in the future – then let’s do it. I did the same thing with Luis Ortiz,” he told Behind The Gloves.

“I came out on top. That’s the best thing I could have done in my career. The wave is crazy now for me. “It’s going to be the same thing with this Joshua.

He doesn’t know that. We are both building our legacy, the story is going to be told.

“Every opportunity that I have had was always small. I always had to make an opportunity inside of the opportunity, just like I am doing now.”