Posted by Vincent Henderson on December 7, 2018 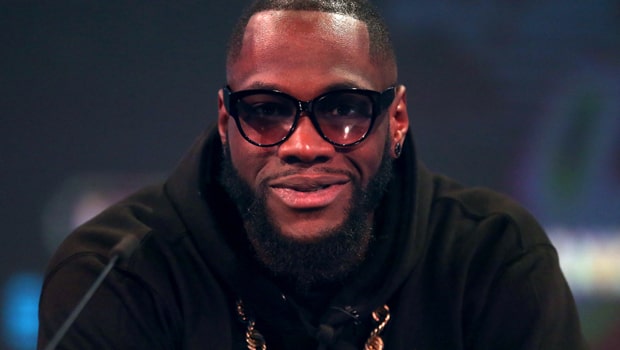 The promoter says he won’t be talking about negotiations with the American’s camp, though a potential clash at Wembley next spring is still being touted.

Since that fight, Joshua has been on social media suggesting he’d welcome facing either man next but, according Hearn, the Wilder clash must come next for Joshua, the current IBF, WBA and WBO heavyweight king.

Talks previously broke down over that clash, though Wilder’s co-manager Shelly Finkel is happy to resume negotiations under the premise they’ll be kept private until a deal is reached.

“I won’t talk about the negotiations we’re having at the moment, because I did that last time and it bit me in the bottom,” Hearn told Sky Sports News.

Hearn says Joshua is serious in his desire for an all-British fight against Fury, while he admits the latter is almost certain to get a rematch with Wilder down the line. But for now the only show in town must be Wilder versus Joshua.

“I still believe Anthony Joshua is hands down the best heavyweight in the world. I believe he knocks out Deontay Wilder and Tyson Fury, but maybe I’ll be wrong again, but it’s a brilliant time for the heavyweight game,” added Hearn.

“There is a rematch that could happen between Wilder and Fury. But if Wilder really wants to be the undisputed heavyweight champion of the world, he must fight Joshua next, otherwise we may just all miss the boat on that one. But anything can happen.”