Posted by Vincent Henderson on September 14, 2017 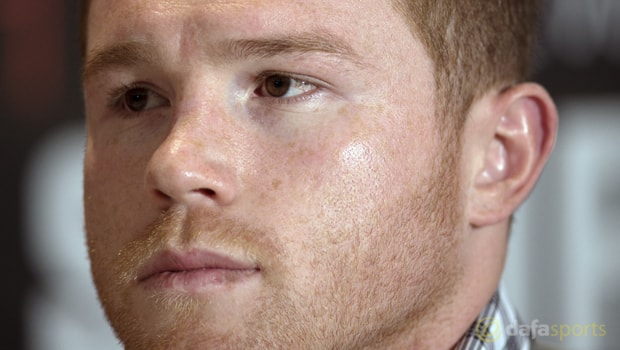 Canelo Alvarez believes his fight with Gennady Golovkin has all the makings of a classic due to their contrasting styles.

The pair meet in Las Vegas on Saturday in what is being tipped to be one of the bouts of the year, with both men rated amongst the best in the world across all divisions.

Golovkin recently revealed that he missed the birth of his second child to ensure it did not interfere with his training camp, as he aims to defend his unbeaten record, while Alvarez has also put the fight first in his bid to defeat GGG.

Canelo’s only previous loss came to Floyd Mayweather in 2013 and having beaten the likes of Amir Khan and Miguel Cotto in the meantime, knows a win on Saturday over the Kazakh can take him to the next level.

Whichever way the fight goes, Alvarez has told the fans to except a classic when they meet at the T-Mobile Arena.

When asked about his thoughts on the bout, the 27-year-old predicted that their contrasting methods mean the pair could produce 12 rounds that go down in the history books.

“He has a very aggressive style,” Alvarez said. “He comes to search and destroy. He comes in search of the knockout.

“You know me – I don’t back down. I’m a counter-puncher, I like to fight and I think it’s a no-miss. Because of the styles, it has all the ingredients to be one of the best fights ever.”