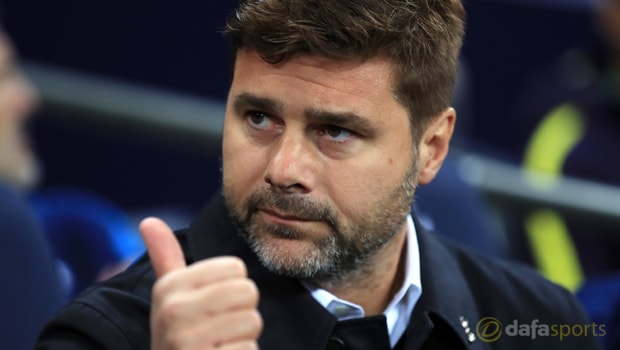 On the opening night of Group H, Heung-Min Son opened the scoring early and despite Andriy Yarmolenko netting a brilliant equaliser, Harry Kane took the headlines with a brace to seal a 3-1 triumph.

Despite being the favourites heading into the game, Tottenham’s hopes of winning had doubts cast upon them pre-match due to their well-documented poor form at their temporary home, Wembley.

A defeat to Chelsea and a draw with Burnley in their opening two Premier League matches at the ground only added to the suspicion that they could struggle at the stadium, having also faltered while playing their last term.

Pochettino had understandably started to become agitated by the suggestions of a potential hoodoo over his side.

The Argentine has hailed his side’s “fantastic” win over the fearsome Der BVB and is confident it will help end talk of the Lilywhites’ having a mental block when it comes to playing at the ground.

“I hope, I hope [it shuts people up],” Pochettino said.

“It can help us to stop the talk about hoodoo and everything that we hear in the last year I think. I think it is fantastic for many things, that victory.

“Not only because [of the] three points and that we start well the competition, I hope that it starts to stop the thing that is around the team and the club [not winning at Wembley].”