Posted by Vincent Henderson on February 2, 2019 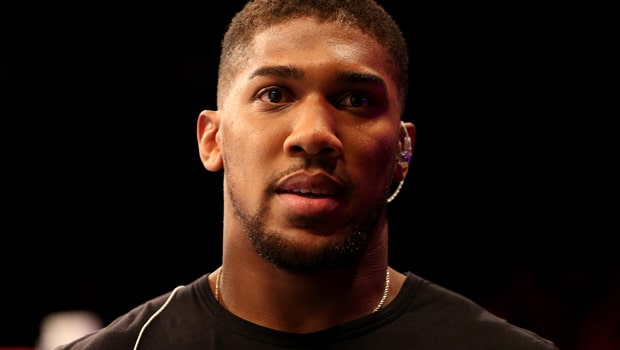 Anthony Joshua’s next fight is unlikely to take place at Wembley Stadium, according to his promoter Eddie Hearn.

The reigning WBA (Super), IBF, WBO, and IBO heavyweight champion had signed a two-date agreement to fight at Wembley, with the first bout taking place last year when he beat Alexander Povetkin.

Joshua had, therefore, been scheduled to return to Wembley for his next fight in April, but Hearn has revealed that is now unlikely to happen.

“The main thing is it looks like 13 April is unlikely,” Hearn said.

Dillian Whyte had been in line to take on Joshua at Wembley, but Hearn says if that fight does take place it is likely to be in either May or June at a different venue, as Whyte feels he needs more time to prepare following his victory over Dereck Chisora just before Christmas.

Indeed, the prospect of that fight taking place at all now seems in doubt, with Hearn also indicating that Joshua could instead turn his attention to a fight in the United States, with a proposed showdown against the unbeaten American Jarrell Miller emerging as a distinct possibility.

“I think Dillian thinks, for a fight like that, he’d want a bit more time,” Hearn revealed. “So, if we do the Whyte fight, I think we move it to May or June anyway.

“But the Jarrell Miller fight is very close for June at Madison Square Garden.”