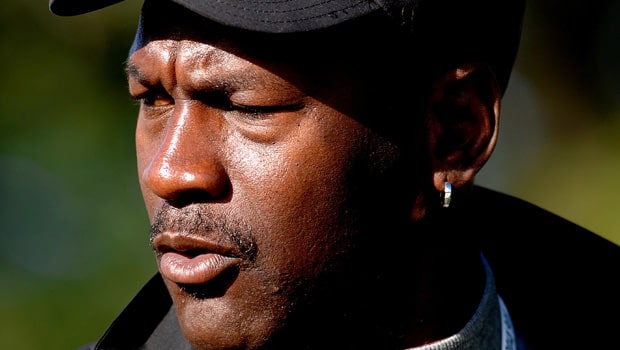 Michael Jordan is the greatest athlete ever, not just because of his success on the court and excellence or his perfect resume, it’s because of what he means to the culture. His impact had perfect timing, he transcended professional sports, made individual brands a thing and made kids dream and want to be like him. I know, I was one of them!

Tom Brady deserves all the respect in the world, what he’s done on the gridiron is admirable and he is the NFL’s GOAT but you will notice football players wearing MJ’s Jumpman on the fields Brady plays on. When talking greatest, it isn’t just about the accomplishments. Jordan’s greatness, his aura, the fire in his eyes, his love for the game, his success, his body of work, his dominance, his legacy, what he meant to the culture, his brand, his impact, his vibe, his excellence and what he meant to the game are unmatched. Players can win awards and many rings across all sports but MJ did that AND transcended professional sports. ESPN’s ‘The Last Dance’ proved this while documenting the Bulls’ success, focusing on the 1997-98 season, Jordan’s final campaign with them and the end of their dynasty.

Roland Lazenby, author of ‘Michael Jordan: The Life,’ shared his thoughts about ‘The Last Dance’ with Eduardo Solano, from FOX Sports Radio 1340 AM Hopewell and AccuScore in May:
“I thought it was excellent and an awesome display of power. In addition to the story-telling, director Jason Hehir’s great success was getting Jordan to be forthcoming about his ruthlessness in driving his teammates and everyone associated with the Bulls through the grueling process of winning championships, something I’ve written about in several books, including ‘Michael Jordan: The Life’ and ‘Blood on The Horns’ (my book about the end of the Bulls dynasty).”