Raptors tie up series with Milwaukee 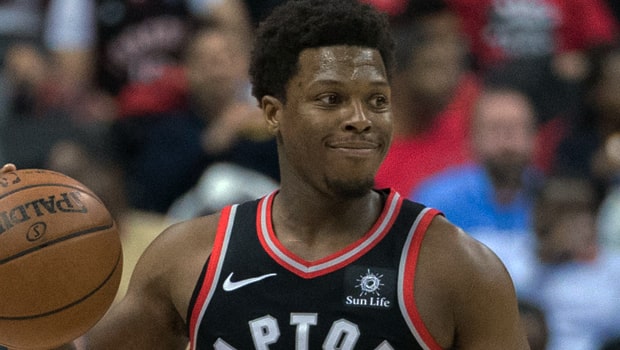 Game four of the Eastern Conference Finals saw the Toronto Raptors beat the Milwaukee Bucks 120-102 to tie their series at 2-2.

The winners will earn a shot at the defending champion Golden State Warriors in next month’s NBA Finals.

Kyle Lowry scored 25 points including 18 in the first half to help level the series, while teammate Kawhi Leonard managed 19 points despite limping following a knee injury sustained in game three.

Toronto needed a big performance and they got it, as for just the second time this season the Bucks have lost consecutive games. Raptors point guard Lowry admits it is good to take some pressure of NBA All Star Leonard.

“We have had to rely on him so much, and when everybody steps up, it takes the load off him,” Lowry said of his team-mate Leonard. Game five will be played on Thursday in Milwaukee and Raptors coach Nick Nurse is hopeful Leonard can continue to flourish.

“I think there are a number of guys out there that aren’t 100% on both sides of the ball. But, again, he’s got tremendous will.

He’s got tremendous desire, and there’s one time I was trying to give him an extended rest there and he didn’t really want it. So he must be OK.” Milwaukee are 1.30 to win Game 5, with Toronto priced at 3.50.