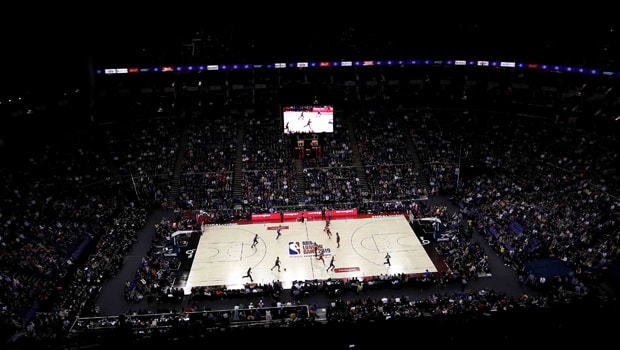 The Indian Pacers and the NBA made the announcement on Thursday. The organizers, including the Pacers, NBA All-Star Host Committee, and the NBA, disclosed that public health conditions made it difficult to appropriately plan for the All-Star activities in February 2021.

The plans for a revised NBA All-Star 2021 will be made public later, but the 2024 NBA All-Star Game will happen at the Bankers Life Fieldhouse, home of the Pacers, on Sunday, February 18, 2024.

“While we are disappointed that the NBA All-Star Game will not take place in Indianapolis in 2021, we are looking forward to the Pacers and the city hosting the game and surrounding events in 2024, I want to thank Herb Simon, Steve Simon, Rick Fuson and the entire Pacers organization as well as the NBA All-Star 2021 Host Committee and the community of Indianapolis for working with us to reschedule our All-Star activities.” said NBA Commissioner Adam Silver.

Indiana Pacers owner Herb Simon spoke of his excitement in bringing the All-Star experience to Indiana in 2024. He explained that the preparations for the 2021 NBA All-Star put them ahead for the 2024 event.

Elsewhere, Golden State Warriors guard Klay Thompson has undergone successful surgery to repair a torn right Achilles. However, he will be out for the entire 2020-21 NBA season while expected to make a full recovery.