Nate Bjorkgren: “Pacer’s Potentials Made Me Take the Job” 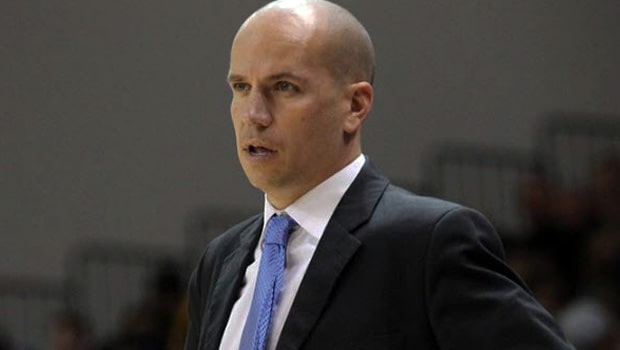 The former Toronto Raptors assistant coach was announced head coach of the Pacers on Tuesday and resumed to work Wednesday and explained that the team’s talent was enticing for him to work with.

The 45-year-old explained his plans stating that the Pacers will attempt more 3-pointers while they will also move the ball more.

He also stated that he is willing to take risks and build good communication between coaches and players. According to the former assistant to Nick Nurse, the team will be fun to watch as both the attacking and the defensive units will move a lot.

His plans are in tandem with expectations of the Pacers’ president of basketball operations Kevin Pritchard. Pritchard had explained while unveiling the new manager that Nate brings in positive energy and has the characteristics of the coach he wants to work with.

Pritchard also explained that the management was convinced of Nate’s plans when he presented them to the franchise.

He also revealed that decisions taken are risks and that it was important to take certain risks in the NBA.

Maybe the newly appointed manager will help in convincing the shooting guard to stay at the Pacers. Oladipo joined the Pacers in 2017 from Oklahoma City Thunder.