The greatest shooter that probably ever played this game: Muggsy Bogues on Stephen Curry 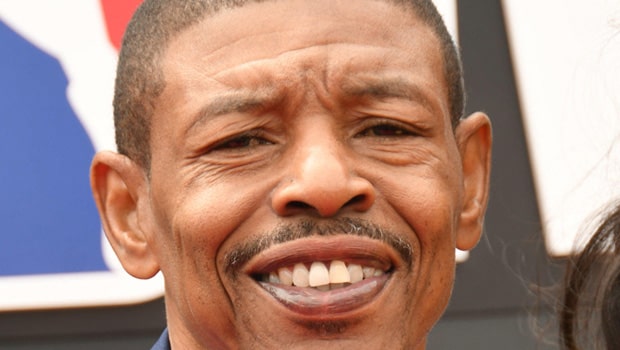 Golden State Warriors Stephen Curry is regarded as one of the best shooters of all time and his records speak for himself. Curry is also one of the best three-point scorers in the NBA and he is known to bring his best to the table. Former NBA player Muggsy Bogues, who is the smallest ever player to feature in the NBA, recalled the time when he spend some time with a young Curry during Charlotte Hornets’ days.

Bogues and Curry’s father Dell Curry played with each other for Charlotte Hornets for nine years between 1988 to 1997 and shared a great bonhomie with each other.

Dell Curry revealed that Muggsy had a positive impact on Stephen Curry and Seth Curry and both of his sons loved being around him.

Speaking on the documentary feature, Muggsy: Always Believe, “Our locker room was right beside to each other and Muggsy being the shortest guy, they gravitated to him… Muggsy played a big part in their maturation of learning how to play basketball and Muggsy loved it.”

Curry, who also makes an appearance in the documentary, added that they were able to instantly connect with Muggsy. “When I was in the locker room in Charlotte, he would take me, pick me up like an airplane and run me around the locker room. It became kind of like a family.”

Muggsy heaped praise on Stephen Curry as he said, “Who knew that I had a superstar at four or three years old, talking around the greatest shooter that probably ever played this game… It just brings joy to my heart.”

Meanwhile, Golden State Warriors have had a dream start to their season as they have a 14-2 record and are at the top of the standings in the Western Conference. Curry has top-scored for his team in 10 out of the 16 matches they have played. Curry is averaging an astonishing 29.5 ppg in the ongoing season.

GSW will next face Toronto Raptors on Sunday.