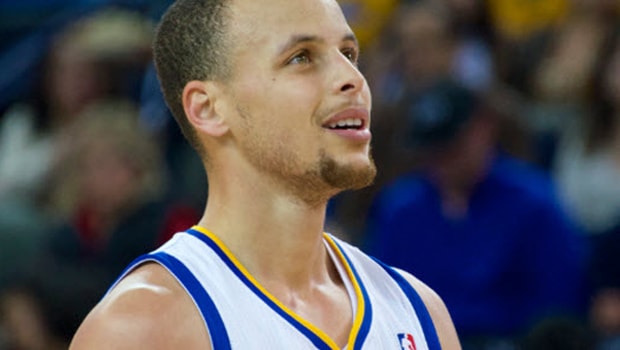 Reigning NBA champions Golden State Warriors will take on the Cleveland Cavaliers in the NBA finals for the fourth year in a row after a sensational display from Steph Curry on Monday night.

The future Hall of Famer helped his side produce a second-half comeback as the Warriors beat Houston Rockets 101-92.

Houston had led by 15 points at one stage as they tried to kick on during game seven but Curry and co reeled them in.

They trailed by 11 points at half-time but Curry and Kevin Durant soon started to find their range.

Curry scored 27 points as the Warriors won the series 4-3 after winning the last two games.

Durant finished with 34 points including five rebounds and the Warriors will now look to win their third title in four years.

He told reporters: “Basketball is a 48-minute game and no matter how badly we played, how many shots we missed, there’s always time to turn it around.

“The second half was unbelievable. [We’re] happy to be back in the finals.

“This is a situation we’ve never been in before: to win a game seven on the road and keep our composure for the whole series.

“All those hurdles and obstacles, we got over them, so it’s an unbelievable feeling. Winning a championship is hard – so this is a testament to that.”

The Championship series begins on 1 June as the Cavs visit the Warriors in Oakland, California. Golden State are 1.08 favourites, with Cleveland 7.00 to go all the way.