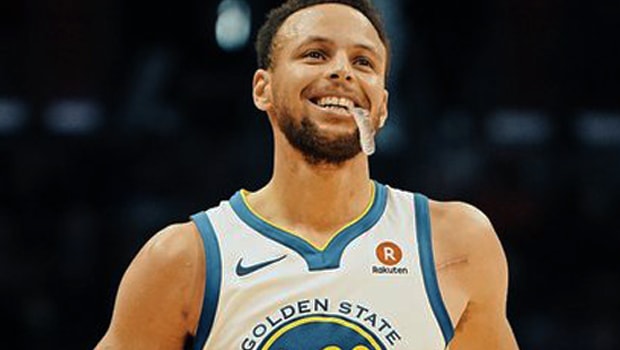 Stephen Curry has impressed since returning from injury, not least when recording 45 points in Golden State Warriors’ 121-105 victory over the Los Angeles Clippers on Saturday.

The two-time MVP missed the majority of December due to an ankle injury, but he has certainly made up for lost time since returning to action, topping the Warriors’ scoring charts in each of his four appearances since.

The point guard saved his most impressive performance for Saturday’s triumph over the Clippers, as he racked up 45 points despite not even taking to the court during the final quarter.

Curry believes his injury lay-off has actually benefited him, as he now feels fresh heading into the rest of the season, while he believes every shot he attempts is going to find the basket.

“When I’m out there playing, every shot you take, you feel like it’s going in.

Coming off of that injury, obviously, I got fresh legs, I got a nice rhythm, I was able to put some good work in a week and a half before I got back on the floor, and that’s pretty much it.”

Curry’s impressive form is certainly ominous for all of Golden State’s rivals, as the defending NBA champions already sit top of the Western Conference standings.

The Warriors have claimed the Conference title in each of the last three seasons and they are priced at 1.36 to repeat that feat this term, while they are available at 1.60 to retain their NBA championship crown.