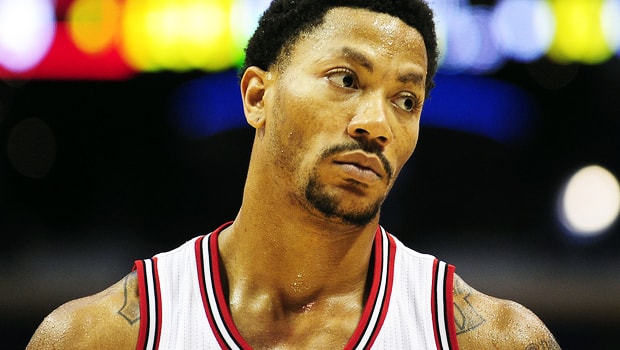 Derrick Rose says he decided to join the Cleveland Cavaliers in order to challenge for the Championship.

Rose signed a one-year deal with the Cavs on Tuesday, accepting a $2.1 million veteran’s minimum deal.

The former Chicago Bulls star could have commanded a higher salary elsewhere, with Los Angeles Lakers, Milwaukee Bucks and Los Angeles Clippers also keen, but the chance to challenge for the top prize in the NBA was simply too good for Rose to turn down.

“I have a single focus and purpose of wanting to play to win,” he said, as reported by Canton Rep.

“Being part of a roster and organization that shares that type of commitment and being able to play with the Cavaliers and compete for a Championship is the only thing that matters for me.

I am very happy to be in Cleveland and look forward to getting to work.”

Last season Rose was with New York Knicks, having spent the first eight years of his NBA career with the Bulls.

The closest the 28-year-old has come to a Championship was in 2011 when he was named the NBA MVP and the Bulls went down to Miami Heat, led by his new Cleveland team-mate LeBron James, in the Eastern Conference Finals.

Rose’s arrival comes as a huge boost for Cleveland as Kyrie Irving wants to leave and a starting point guard spot will be available should he depart.

The Cavs are 5.25 to win the NBA Championship next season, holders Golden State Warriors are 1.60 and Houston Rockets are 10.00.