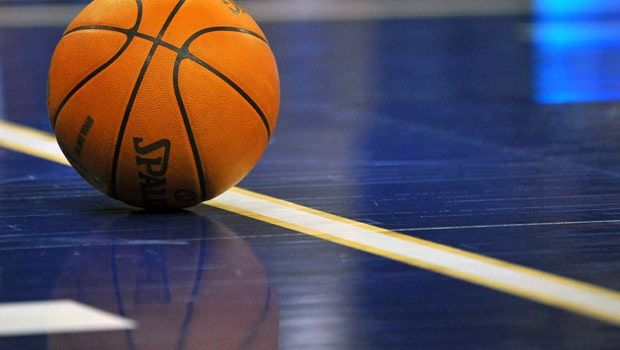 Brooklyn Nets and Milkwaukee Bucks will face off against each other in the third game of Eastern Conference semifinals on Thursday night. The Nets have taken a 2-0 lead and they will look to continue their domination against the Bucks whereas Giannis Antetokounmpo’s side will look to make a solid comeback.

We have got the Match Prediction for you that can help you in placing the right bets. We will discuss current form, head to head, stats, and players to watch out for in the upcoming match.

The Brooklyn Nets have played at the top of their game. The Nets were without the services of James Harden in the second game but Kevin Durant and Kyrie Irving didn’t let their fans miss the talisman. Durant scored 29 points in the opening and added 32 points in the last game whereas Irving had also scored 22 points in the second match.

Milwaukee Bucks had absolutely thrashed Miami Heat in the first conference round by 4-0 as Khris Middleton and Giannis Antetokounmpo had shown their class. However, the Greek Freak could only add 18 points in the last game and he will need more support from his teammates if the Bucks are to make a comeback.

Players to Watch out – Khris Middleton and Giannis Antetokounmpo will be the key players for the Bucks.

Kevin Durant, Kyrie Irving and James Harden (based on his availability) will be the crucial players for the Nets.

Match Prediction – The Nets will begin the contest as favourites as they have the momentum under their belt.