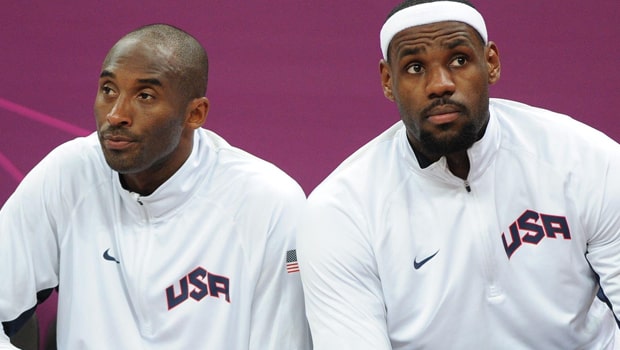 He finished with 39 points, nine rebounds and seven assists in the 122-115 loss to Brooklyn.

James played on Christmas for the 15th straight year. He also has the most field goals made in Christmas Day history.

At 36 years old, James is also the oldest player in NBA history to score 30 points or more in a Christmas Day game.

“I don’t really care about the way I play if it comes in a loss,” James said after the loss.

“I think his decision-making was spectacular tonight,” James said of Russell Westbrook, who has been struggling recently and receiving his fair share of criticism from the media. “He gave us extra possessions, he just missed a lot of looks around the basket which I know he can’t stand as well.”

Nets forward Kevin Durant was out for Saturday’s matchup due to league’s health and safety protocols. He’s the next closest active player on the Christmas-day scoring list with 299 points.

Despite James’ record-setting night, however, the spotlight fell on Nets guard Patty Mills who set the NBA Christmas record with 8 three-pointers. He finished with 34 points and 7 assists in the win.