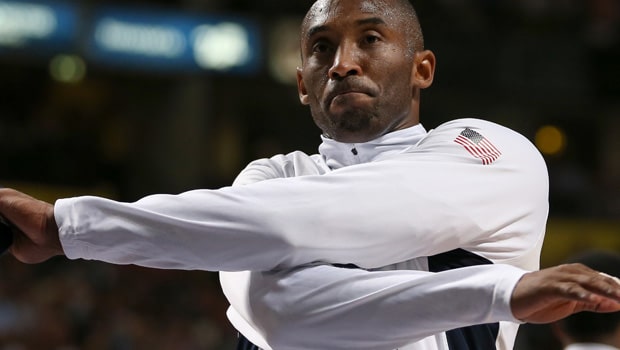 In his book, The Mamba Mentality: How I Play, Kobe explained that his leadership style didn’t really changed over the years. He detailed how he liked challenging people and making them uncomfortable because it leads to introspection and improvement. Kobe dared people to be their best selves.

“That approach never wavered. What I did adjust, though, was how I varied my approach from player to player. I still challenged everyone and made them uncomfortable. I just did it in a way that was tailored to them.

To learn what would work and for who, I started doing homework and watched how they behaved. I learned their histories and listened to what their goals were. I learned what made them feel secure and where their greatest doubts lay. Once I understood them, I could help bring out the best out of them by touching the right nerve at the right time.”