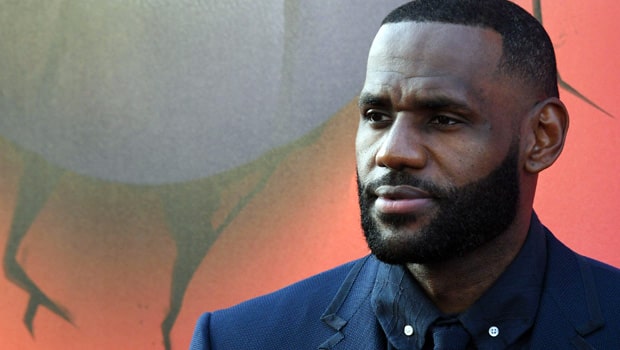 Meanwhile, Lakers have also struggled with their injuries in the early phase of the edition. LeBron James hasn’t taken the court due to abdominal strain since November 2.

This has been a big blow for the Lakers as the onus of carrying the team has fallen on the shoulders of Russell Westbrook, Anthony Davis and Carmelo Anthony. It is a fact that the team has clearly missed James’ experience and skills as they have lost three out of their last five matches.

However, LA Lakers head coach Frank Vogel has provided a positive update on LeBron James’ injury and stated that the talisman is recovering fine. This is great news for the Lakers as James’ return will definitely boost the morale of the team.

“LeBron, his rehab is progressing nicely,” Vogel said, adding that the 36-year-old is back on the court with basketball activities. “This does not seem like it’s going to be an extended stretch. He’s to be considered truly day-to-day”.

In fact, it was earlier reported that James could be out for a long time, which would have been a huge blow for the LA Lakers. However, ESPN’s Brian Windhorst had revealed James’ injury might not be that serious as earlier anticipated.

James has been a part of six games for the Lakers in the ongoing season in which he has scored 24.8 points, 7 assists, and 5.5 rebounds per game.

The LA Lakers will next face San Antonio Spurs on Sunday and Frank Vogel’s men will look to get back to winning ways after a humiliating loss against the Timberwolves.