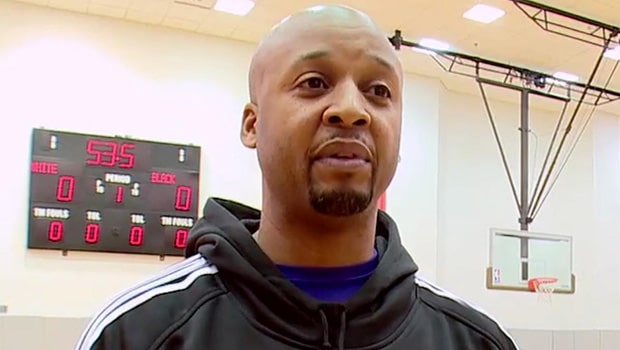 A three-time NBA champion with the Lakers, Brian Shaw played with Kobe Bryant from 1999 to 2003, was an assistant coach for the Lakers from 2005 to 2011 and an associate head coach from 2016 to 2019, so what he has to say about him clearly has enough credibility. Shaw discussed Kobe’s resilience:

“[Kobe] has the highest threshold for pain of anybody I’ve ever met. LeBron got cramps and they carried him off the floor. Paul Pierce hurt his knee and they took him out in a wheelchair. Dwyane Wade got wheeled off after he separated his shoulder.

Kobe ruptured his Achilles and wouldn’t come out of the game until the trainer let him shoot his two free-throws. Then he walked all the way to the locker room. He wasn’t going to let anybody wheel him off.”