Did Gary Payton’s Defense Take a Toll on Michael Jordan in the 1996 NBA Finals? 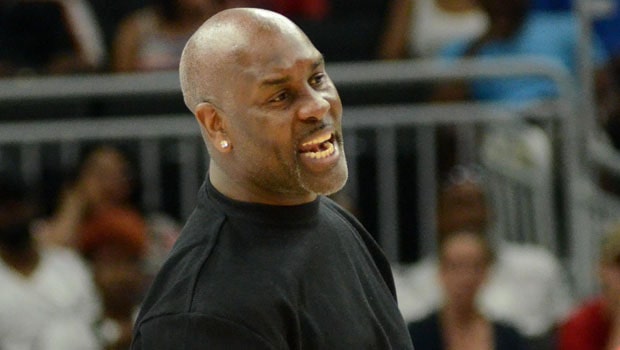 ESPN’s ‘The Last Dance’ featured several raw, earnest reactions from Michael Jordan. Episode 8 may have had possibly the best look at MJ’s competitiveness yet.

Payton said that his defense in games 4 and 5 tired and “took a toll” on Jordan. “The Glove” told the filmmakers that his idea was to tire out MJ and that he wished he had guarded him sooner before the SuperSonics went down 3-0 in the series. Payton said that his physical defense got to Jordan.

“… And then, the series changed… and I wish I could have did it earlier. I don’t know if the outcome would have been different,” Payton concluded.

Did Payton’s defense take a toll on MJ? What took a toll was that Jordan played his first full season since 1992-93 and back then, load management didn’t exist. Michael Jordan played in all 82 games in the regular season, leading the Bulls to a 72-10 record while averaging 30.4 points, 6.6 rebounds, 4.3 assists and 2.2 steals in 37.7 minutes.

‘The Last Dance’ spent a lot of time registering Jordan’s competitive nature and occasional ruthlessness. The documentary also covers how Michael Jordan took any slight to motivate himself. Before the 1996 Finals, MJ said that he was fueled by SuperSonics head coach George Karl ignoring him when he said hi to him in a restaurant.