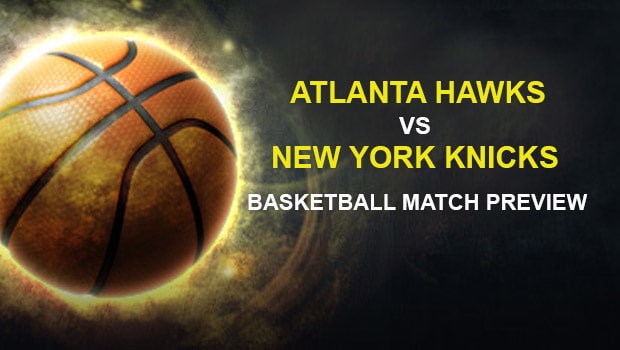 The Knicks look to get back on track after losing Game 1 on 107-105 last Sunday. Trae Young was outstanding in his playoff debut, finishing with 32 points, 10 assists and seven rebounds and leading all scorers while Bogdan Bogdanovic added 18 points and some clutch baskets. Alec Burks led the Knicks with 27 points off the bench and Derrick Rose had 17 points, five rebounds and five assists off the bench but Julius Randle struggled with 15 points on just 6-for-23 from the field. The Knicks need Randle to have much better shot selection. Game 2 will be on Wednesday at 7:30 PM ET at Madison Square Garden in New York.

The Knicks made the playoffs for the first time since 2013 and Julius Randle had a lot to do with that. They will go as far as Randle can take them and he has to shoot the ball a lot better in order for them to even this series.

Frank Ntilikina (plus-2.2 Defensive Box Plus/Minus in the regular season) played just one minute in Game 1 and they need him to step up and help slow down Trae Young. It should be a fun game between two teams with a lot of firepower on offense and Randle is due for some positive regression.

Three-star (out of four) AccuScore hot trend pick on the total in this one. Average score in simulations is Atlanta Hawks 110.6 to New York Knicks 108.5.