Diamond League: Gemili out to star in Zurich 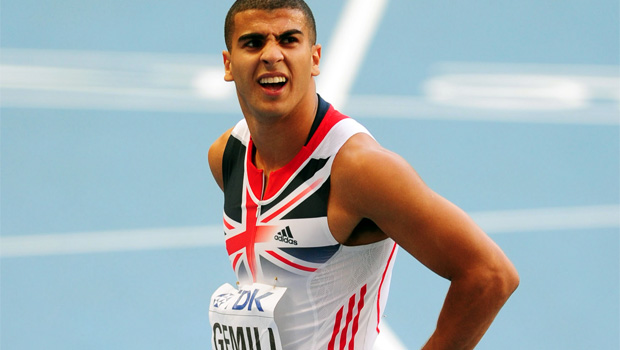 Great Britain’s Adam Gemili, fifth over 200m in the recent World Championships, will drop down to 100m at Diamond League meeting in Zurich.

The British youngster, still only 19 and a future top medal prospect, ran a time of 19.98 in Moscow, becoming the first British runner since John Regis to dip below 20 seconds.

Tonight in Zurich he will test himself further by stepping down to 100m as he lines up alongside no less than Usain Bolt, Justin Gatlin and Nesta Carter, as he bids to lower his own personal best of 10.05.

Regis knows a thing or two about top-level sprinting, himself being a former world gold medallist, and has been impressed with Gemili’s rapid rise.

“I didn’t realise he had improved that much,” he said.

“I knew Gemili was a great talent over 100m, but he has proven he is a very good 200m runner as well. It’s about time someone joined me in the sub-20 club.

“I like Gemili’s attitude. He runs every race like a final, so he’s not giving any chance for errors. He is absolutely showing that he is a world-class 200m runner.”

Regis added: “He’s so young and fearless. You respect the other athletes but you don’t have to fear them. I don’t think he even fears Bolt, who is the greatest athlete we have ever seen, but Gemili believes he’s out there to perform and he’s going to try to win whatever colour medal he can.”

After Zurich there is just one more Diamond League meeting left for the year, in Brussels on September 6.