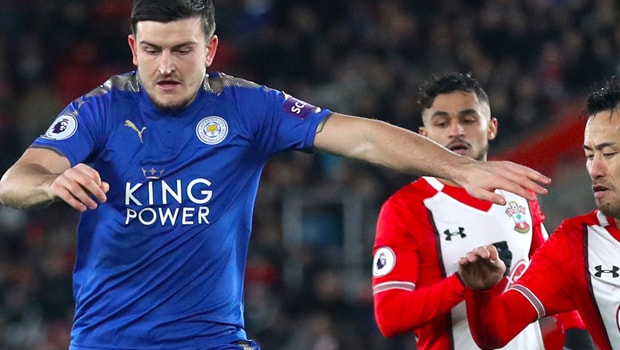 England defender Harry Maguire insists the whole squad are confident they can beat Colombia on Tuesday in their last-16 clash at the 2018 World Cup.

Colombia’s late winner over Senegal means they topped Group H and the two sides will now do battle in Moscow at the Otkrytie Arena.

Some Three Lions fans are worried about England’s chances after they struggled against Belgium, but Southgate did make eight changes to his starting XI.

Despite the setback, Maguire is backing England to respond and progress to the quarter-finals of the World Cup.

Speaking to England’s official YouTube channel, he said: “We set out our stall out at the start of the tournament to get out of the group and now we have a big game against Colombia which we are looking forward to and one that we are full of confidence about.

“We still feel like there is more to come from us and that’s what we have to show against Colombia.

“It’s a game we will go into full of confidence and we look towards ourselves rather than them.”