Harry Kane: We have grown thanks to penalty success 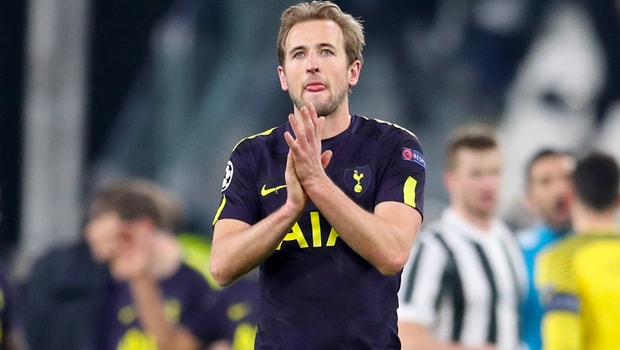 England captain Harry Kane has claimed his team have grown following their penalty shootout success over Colombia at the Russia World Cup.

The Tottenham star scored from the spot during the 90 minutes but the Three Lions were pegged back in stoppage time as Colombia pounced from a corner.

Neither team could find a way through in extra-time but Gareth Southgate’s men ended the nation’s dismal record in a shootout. Tuesday’s win was England’s first shootout success at a World Cup and they will now play Sweden in the quarter-finals.

While England are still underdogs at 5.00, Kane believes they will take plenty of confidence from their penalty heroics.

“We spoke a lot about being an inexperienced, young team, but we grew up a lot on that pitch tonight.

It was mixed emotions, highs and lows, even in the penalty shoot-outs. The boys were fantastic,” he said.

“Penalty shootouts are a lot about mentality, and obviously we know England haven’t done great in the past, so it was nice to get that one off our back and it’ll give us huge belief going forward.

“It will give us huge belief. There’s still a long way to go, but as a team we are as together as we can be. This will give the team more belief than ever, and the fans back home.”

And the Golden Boot contender revealed just what it meant to him to progress to the last eight.

“So proud. So many emotions in that game. I thought we played well, controlled the game, and obviously we were so unlucky to concede last minute,” he added.

“We stood up and were tall, we were not going to let it impact us. It shows the togetherness and the character.

We spoke a lot about it before, but these are the moments where you really see it. I’m so proud of everyone, the boys and the staff.”