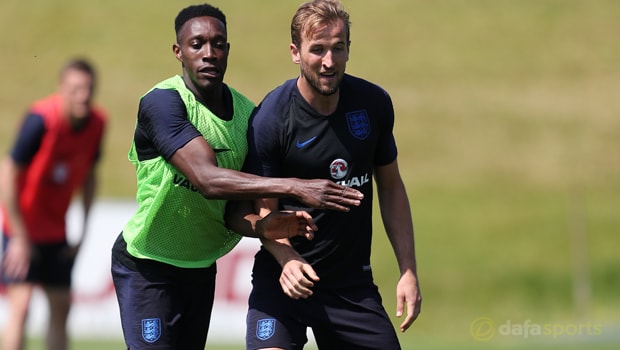 England boss Gareth Southgate has confirmed Harry Kane will captain the Three Lions at this summer’s World Cup in Russia.

The Tottenham star was one of the favourites for the role and Southgate announced his decision during a meeting with the squad at St. George’s Park on Monday night.

Liverpool skipper Jordan Henderson and fellow midfielder Eric Dier have previously captained England but Kane will be the man to lead England into battle. When asked about the opportunity, the 24-year-old admitted it is a huge honour.

“You always dream of playing for England growing up and to be the captain is that little bit more,” said the Spurs striker.

“I’m so excited for the World Cup. I can’t wait to be there and experience it. To be leading the lads out is going to be special.

“But for me, nothing changes. I’m still the person, the same player. It is just about the team. We will do what we can and go as far as we can.”

Southgate insists Kane will not be alone on the field as he expects other leaders to stand up and be counted.

The manager added: “Of course, Harry will need the support of the other good leaders that we have got around him.

You don’t become a top team by just having a good captain with good values because that has got to spread right throughout the group, but I think he is the one who is ready to take that challenge on.”

England start their campaign against Tunisia on June 18 before further Group G fixtures against Panama and Belgium.

Southgate’s men are 2.15 to top the group, with Belgium slight favourites at 1.80.