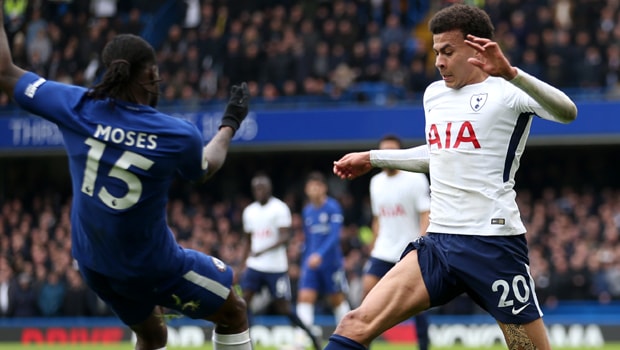 England have confirmed that midfielder Dele Alli suffered a slight thigh strain in the 2-1 World Cup win over Tunisia on Monday.

The Tottenham Hotspur schemer had to be replaced ten minutes from time in Volgograd and The FA have since confirmed that a scan on the issue revealed a slight staring which could make him a doubt for the clash with Panama on Sunday.

Alli missed training on Tuesday as he underwent the scan and Ruben Loftus-Cheeks stands by to deputise should the Spurs ace be ruled out of the game in Nizhny Novgorod this weekend.

Meanwhile, Panama skipper Roman Torres has told his side that they will need to be solid in defence if they are to stand any chance of upsetting England on Sunday.

Making their world Cup debut, Los Canaleros competed well against Belgium in Sochi, before the extra quality of the Red Devils began to tell in the second half and they eventually ran out 3-0 winners.

However, Torres expects his team to put up another big fight against England, as he said: “I think we competed well against Belgium, and I think when there were tackles, they got stuck in just as much as we did.

“England are a bit more direct than Belgium. They try to make use of the pace they have. We’ll need to be compact and limit their space.”

Belgium face Tunisia in their second group game on Saturday, a full 24 hours before England and Panama take to the field in Nizhny Novgorod.