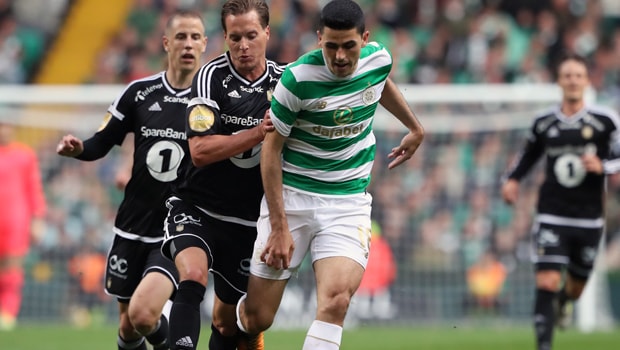 France coach Didier Deschamps has pinpointed Tom Rogic as a key dangerman for Australia ahead of their World Cup clash on Saturday.

Les Bleus begin their Group C journey with a game against the Socceroos in Kazan and Deschamps feels Rogic is symptomatic of how the southern hemisphere nation have changed in recent times.

France are among the favourites to win the tournament, while Australia face a huge fight to qualify from their group, which also includes Denmark and Peru.

Captain of the French team that hoisted the World Cup on home soil 20 years ago, Deschamps has led his country to a World Cup quarter-final four years ago in Brazil, as well as to an agonising defeat against Portugal in the final of Euro 2016 in Paris.

“Australia used to be a defensive side, but they have changed that and now have an attacking threat,” he said.

“I am concerned about their strength going forward – in particular Tom Rogic. They also have Andrew Nabbout, who is an exciting player.

“They are well organised and can be an aggressive team.”

The French are expected to start with a win, Deschamps’ side being favourites at 1.25 while Australia are 10.00 and the draw is 6.50.

Deschamps has warned his side to be wary of an early ambush in Russia. “We have completed our homework on them.

It’s a very difficult game against a team who will work very hard indeed,” he added.

“I have told our players to be careful about the attacking threat Australia undoubtedly pose.”