Diego Maradona: Argentina a ‘disgrace’ but Messi not to blame 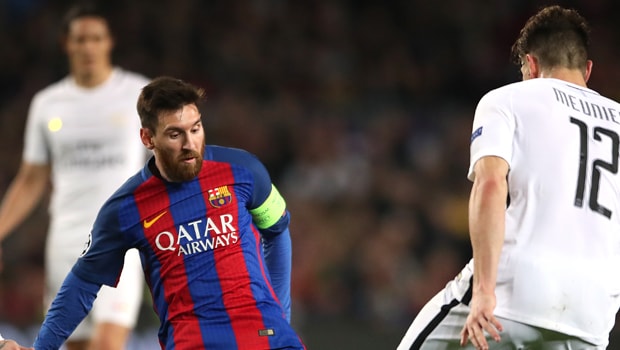 Diego Maradona has labelled Argentina’s performance in the 1-1 with Iceland ‘a disgrace’ but he says Lionel Messi shouldn’t have to shoulder the blame for it.

The talisman saw a second half penalty saved by Hannes Halldorsson as Iceland made an heroic start to their first ever World Cup Finals campaign.

Sergio Aguero had fired Argentina into an early lead but the pluck Icelanders quickly drew level through Alfred Finnbogason.

As they did so effectively at Euro 2016, Iceland managed to frustrate their more vaunted opponents and claimed a vital Group D point for themselves in doing so.

Maradona was the heartbeat of the team when Argentina won the 1986 World Cup and he was unimpressed by how coach Jorge Sampaoli dealt with the physical threat of Iceland in the Spartak Stadium.

“I get the feeling there’s an anger at the heart of the team,” said Maradona.

“It’s a disgrace. Not having prepared for the match knowing that Iceland are all 1.90m tall.”

Despite Messi’s spot-kick woe, Maradona was in no mood to lay all the blame at the Barcelona playmaker’s door.

Anyone can miss from the penalty spot says Maradona, speaking from experience.

“I missed five penalties on the spin and I was still Diego Armando Maradona. I don’t think that they dropped two points because Messi missed a penalty.”

Argentina play Croatia in a potentially do-or-die clash in their next game in Saint Petersburg on Thursday.

Croatia lead the way in Group D following a 2-0 win over a lacklustre Nigeria on Saturday.