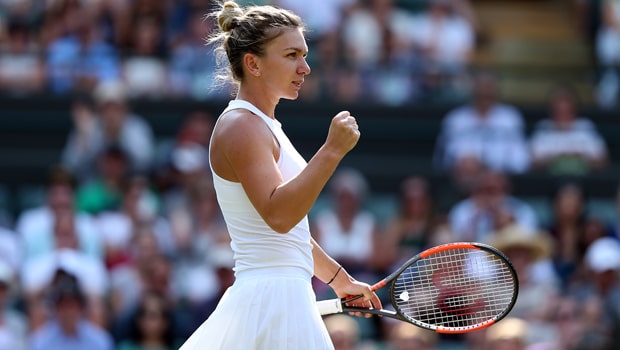 Top seed Simona Halep avoided a shock first round exit at the Australian Open after recovering from a set and break down to beat Kaia Kanepi 6-7 (2-7) 6-4 6-2 on Tuesday.

Halep was looking to avoid becoming the first world number one to suffer back-to-back first round Grand Slam exits, as she lost to Kanepi in her opening match of last year’s US Open.

Indeed, the Romanian went into Monday’s contest at Melbourne Park having not won a match since August, while she also split from her coach Darren Cahill in November.

Things looked like going from bad to worse for Halep when she found herself a set and a break down against her Estonian opponent, but she crucially bounced back straight away before eventually closing out the match in two hours and 12 minutes.

Halep’s reward for reaching the second round will be a clash with American Sofia Kenin and she is priced at 26.00 to go on and win what would be the second Grand Slam title of her career following on from her triumph at last year’s French Open.

Other notable first round winners on Tuesday included Serena Williams, who recorded a comprehensive 6-0 6-2 victory over Tatjana Maria to set up a clash with Eugenie Bouchard in round two, and British number one Johanna Konta, who saw off home favourite Ajla Tomljanovic 7-6 (7-4) 2-6 7-6 (10-7).

In the men’s draw, top seed Novak Djokovic began his pursuit of a record seventh Australian Open title and third Grand Slam success in a row by beating Mitchell Krueger 6-3 6-2 6-2.

Ninth seed Kei Nishikori didn’t have it so easy, however, as he battled back from two sets down to beat Kamil Majchrzak 3-6 6-7 (6-8) 6-0 6-2 3-0 – the Polish qualifier being forced to retire during the final set due to cramp.