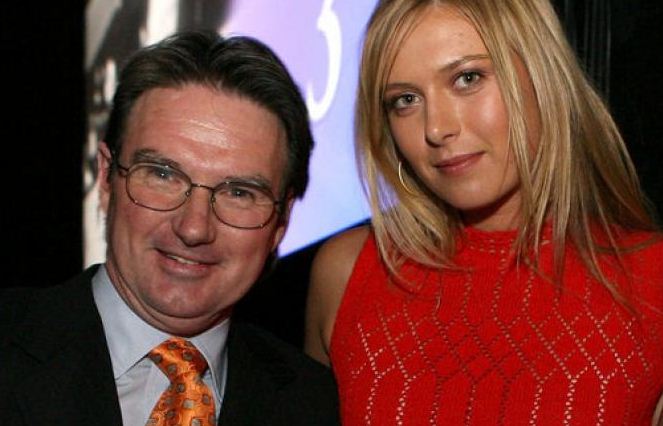 World number two Maria Sharapova has named Jimmy Connors as her new coach as she looks to add to her four Grand Slam titles.

The 26-year-old has now announced that she will work with eight-time Grand Slam title winner Connors, who she previously linked up with for a brief spell back in 2008.

“I am really excited about our new partnership and looking forward to the upcoming tournaments,” she said.

Connors has also previously worked with Andy Roddick, who reached the final of the US Open in 2006 before they split two years later.

The American, who topped the world rankings between 1974 and 1977, is also looking forward to his new challenge with Sharapova and is hoping, with his help, the Russian will be able to win more Grand Slams.

“Excited to be working with four-time Grand Slam champion Maria Sharapova. Adding to that number is the goal. Looking forward to some fun & hard work!,” he said on Twitter.

Sharapova won three Grand Slams between 2004 and 2008, and then added the French Open to her trophy cabinet in 2012.

Last week Sharapova issued a statement confirming the split with Hogstedt, who she had worked with for three years.

It read: “After almost three years of working together, Thomas Hogstedt and I decided to part ways.

“I am very thankful for all his work, and wish him much success in the future.”