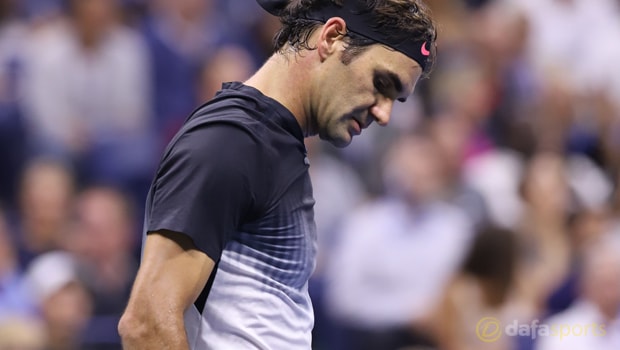 Roger Federer has confirmed he will begin his 2018 season at the Hopman Cup whilst also revealing discussions are currently ongoing regarding his schedule for the next campaign.

Federer picked up a knee injury in 2016 running a bath for his children and decided to miss the final five months of that season when he aggravated the problem reaching the semi-finals at Wimbledon.

The Swiss returned to action in January this year and the extended break worked wonders as he lifted the Australian Open for a fifth time, beating long-term rival Rafael Nadal in the final.

The 36-year-old’s decision to skip the entire clay-court swing turned out to be a huge benefit as he was able to stay fit and healthy for the grass and hard-court events.

Federer, who now sits second in the world rankings, has a chance to end the year as number one and is also aiming for a seventh ATP World Tour Finals crown in London.

The Basel-born star has suggested he will pick and choose his tournaments next year although he confirmed the Hopman Cup will be his starting point.

“We had meetings about how we could attack next season. I know I’m going to start with the Hopman Cup and the Australian Open,” Federer said.

“Some tournaments are set in stone, some others I’m just trying to find out what the best solution is for my playing schedule, my family, for my body, for my mind.”

Defending champion Federer is the 4.00 joint-favourite, alongside Nadal, to retain his Australian Open title, with British number one Andy Murray a 5.25 chance.