Posted by Daniel Martin on September 4, 2018 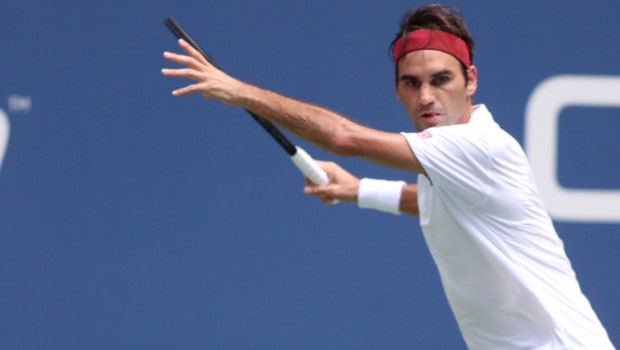 Roger Federer was unable to keep his cool in the New York heat as he lost in the fourth round of the US Open.

The 37-year-old was aiming for a sixth title at Flushing Meadows but lost out in four sets to Australian John Millman.

In the sweltering heat which has affected players throughout the tournament, Federer took the first set and had set points in both the second and third.

However, in a match of fine margins he wasn’t able to take them, the world number 55 winning two tie-breaks in the third and fourth sets to clinch the match and set up a quarter-final meeting with Novak Djokovic.

Millman is 10.00 to win through to the semi-finals with Djokovic 1.04. Federer said the heat had certainly been a factor in his defeat.

Afterwards he said: “It was very hot and one of those nights where I felt I couldn’t get air.

“I just struggled in the conditions and it was one of the first times it has happened to me.

“You just keep sweating and lose energy. At some point I was just happy the match was over.”

Nadal is 3.00 to win the title again this year with Djokovic 2.20. The women’s draw also saw a big name go out, Maria Sharapova beaten by Spain’s Carla Suarez Navarro.

The five-times Grand Slam winner lost out in the fourth round and, since her return to the sport last year, she has failed to progress beyond the quarter-finals in any of the Slams since.

Suarez Navarro now goes on to play Madison Keys in the last eight where, like the men’s draw, there is only one unseeded player, Lesia Tsurenko who plays 20th seed Naomi Osaka next.