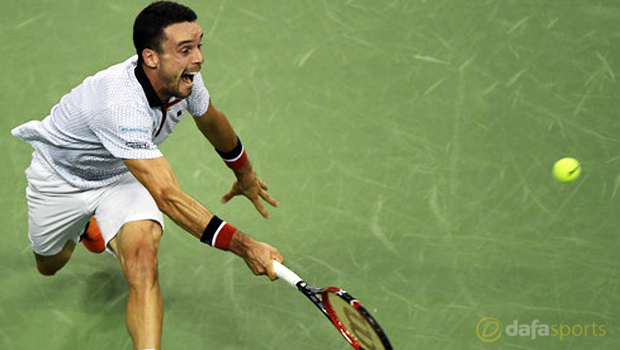 Roberto Bautista Agut is hoping to keep his good form going after booking his spot in the Shanghai Masters final by defeating Novak Djokovic in the last four.

Bautista Agut, who had failed to beat Djokovic in five previous attempts, produced a brilliant performance in China to cause a huge upset against the world number one.

The 28-year-old, seeded 15th for the tournament, broke the defending champion once in the first set and then three times in the second en route to a 6-4 6-4 victory.

Bautista Agut, who will now move up the world rankings, was delighted with his performance against Djokovic and is eager to make his mark in the final.

The Spanish star said: “I’m just so happy how I’ve played this week. I’m feeling really good on this court and I hope to enjoy it until the last point here.”

Bautista Agut has a poor record against Murray, having lost on both occasions he has played the Scot, with their most recent encounter coming in Munich last year.

The world number two, who picked up a second Wimbledon title before defending his Olympic crown this year, will be aiming for a third title in China.

Victory for Murray would help him in his pursuit of top spot in the rankings after Djokovic’s shock defeat in Shanghai.