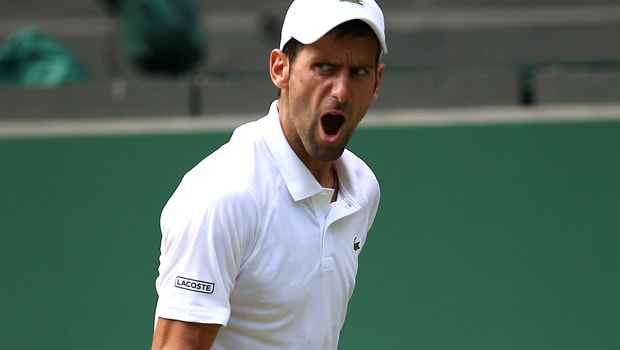 Rafael Nadal is eager to embrace the challenge of facing Novak Djokovic in the Wimbledon semi-finals, describing the Serb as a ‘complex player’.

World number one Nadal squares off against 12-time Grand Slam winner Djokovic for the right to face either John Isner or Kevin Anderson in Sunday’s SW19 decider.

Centre Court will witness the 52nd meeting of the two greats of the game – the most prolific match-up in the sport’s history.

Nadal emerged from a five-set war of attrition against Juan Martin del Potro to reach his first Wimbledon semi-final since 2011.

Djokovic overcame Kei Nishikori with more haste and is in the last-four at the All-England Club for the first time in three years.

“There is no one other match in the history of tennis that has been played more than our match. That’s a big thing,” said second seed Nadal.

It is hard to argue with the Majorcan. They’ve faced each other in seven Grand Slam finals and four previous semi-finals.

Djokovic leads 26-25 in their head-to-head, dominating in recent times with seven victories in the past nine matches.

Nadal is rejuvenated and back on top of the world rankings, while Djokovic hasn’t won a Grand Slam since the 2016 French Open.

The Spaniard is expecting the usual tough examination when he lines up opposite Djokovic.

“It is always a big challenge facing Novak,” said Nadal.

“He is one of the more complex players that I ever saw in our sport. It is always a big test.

“You know that you can’t win against him if you don’t play very well.”