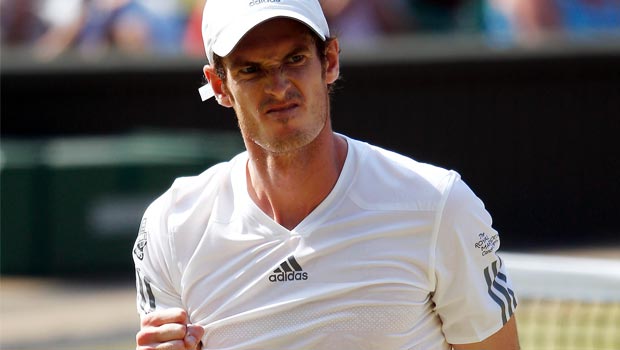 Andy Murray admitted that he played some “poor tennis” and refused to use his recovery from back surgery as an excuse for his fourth-round defeat by Milos Raonic at the BNP Paribas Open at Indian Wells.

The British number one had managed to weather the storm of his 10th seed opponent’s 140mph serves early on as he broke to love in the ninth and served out to take the first set in the 10th game.

However, Murray’s serve slipped in the second set and it allowed the 23-year-old Canadian back into the contest as he levelled the match from the second of three set points at 6-5 up.

Things went from bad to worse in the deciding set as Raonic broke Murray twice in succession to go 4-2 up, then held his next two service games to complete the 4-6 7-5 6-3 victory in a little over two hours.

Raonic will face Rafael Nadal’s conqueror, Alexandr Dolgopolov, in the quarter-finals and he is 1.84 to win the first set with the Ukrainian 1.98.

Murray, who was left to reflect on his third defeat in four meetings against Raonic, was unhappy with his performance and insisted it had nothing to do with his recovery from the back surgery he underwent last September.

The Scot, who has lost to players outside the world top 10 four times in the five tournaments he has played since the operation, said: “To get broken two consecutive times in that situation isn’t good enough. I played poor tennis at that stage. I didn’t make enough balls and missed easy shots.”

He added: “Right now, I’m not pulling up after matches stiff or sore or anything like that, so I think I’m match fit and match tight.”