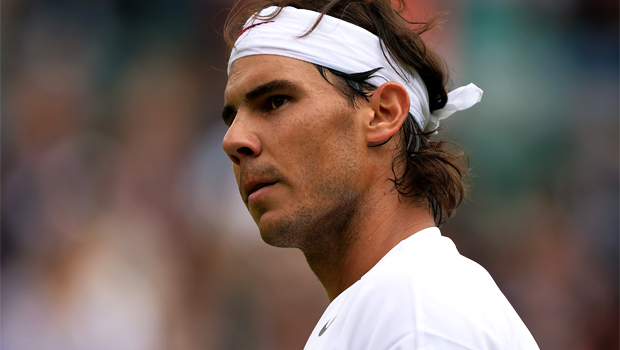 Nadal had to save two set points in the opener and was then pushed all the way in the second before clinching his 59th career title.

The victory also came on the back of his success in the Rogers Cup in Montreal last weekend and Nadal could not be in better shape going into the US Open in a week’s time.

“It’s very special for me to win here,” said Nadal. “This one was the first one I felt I was actually playing well.

“Congratulations to John and I’m sorry for today, but I’m sure if you continue you will have a lot of chances to win tournaments like this.”

Meanwhile, in the Ladies tournament, Victoria Azarenka came from behind to defeat world number one Serena Williams in three sets, 2-6 6-2 7-6 (8-6).

Williams looked on course to win her third title on the bounce since her fourth-round exit at Wimbledon as she took the first set with ease, but Azarenka fought back to claim her first ever Cincinnati Open title.

The Belarusian has had a tough time on the injury front over the last month and was delighted to get her 17th career win.

“I’m really excited to be back playing. The last month was really tough.”