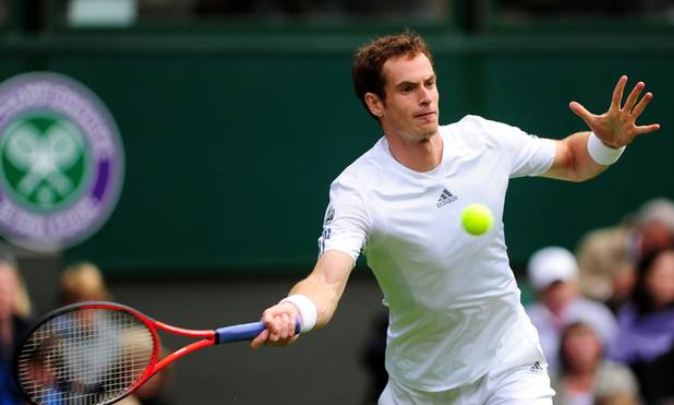 British number one Andy Murray insists he will be fully prepared when he faces Yen-Hsun Lu in second-round match at Wimbledon.

Murray will take on the man from Chinese Taipei on Wednesday afternoon as he aims to try and keep his Wimbledon dream on track.

The Scot will be keen to avoid a repeat of five years ago when he took part in his first Olympic Games in Beijing and was dispatched in the first round by Lu.

The world number two admitshe was not fully focused on the job in hand and got side-tracked by events going on around him.

The 26-year-old avenged his loss in March by defeating the world number 74 at Indian Wells, and he admits he isn’t taking their latest meeting lightly.

Lu has already beaten one Brit at SW19 this year after James Ward was sent packing as the 29-year-old proved too good for him.

Rafael Nadal’s shock exit in the first round to Steve Darcis opened up a slightly easier route to the final for Murray, although he may still come face-to-face with Roger Federer if they both make the semi-finals.

Murray said: “I was so excited to play in the Olympics and be part of it that I was doing a lot of media.

“I was going to the opening ceremony, I was trying to speak to all of the athletes and take pictures with them, I was collecting the pins from each team – I was loving being part of it.

“But when I lost, I thought, ‘Why was I doing all that stuff? I’m here to win matches, I’m not here to collect pins.’

“I loved going to the opening ceremony but had to think, ‘Is that the best thing for my preparation?’ “