Murray sneaks past Ferrer to take home another title 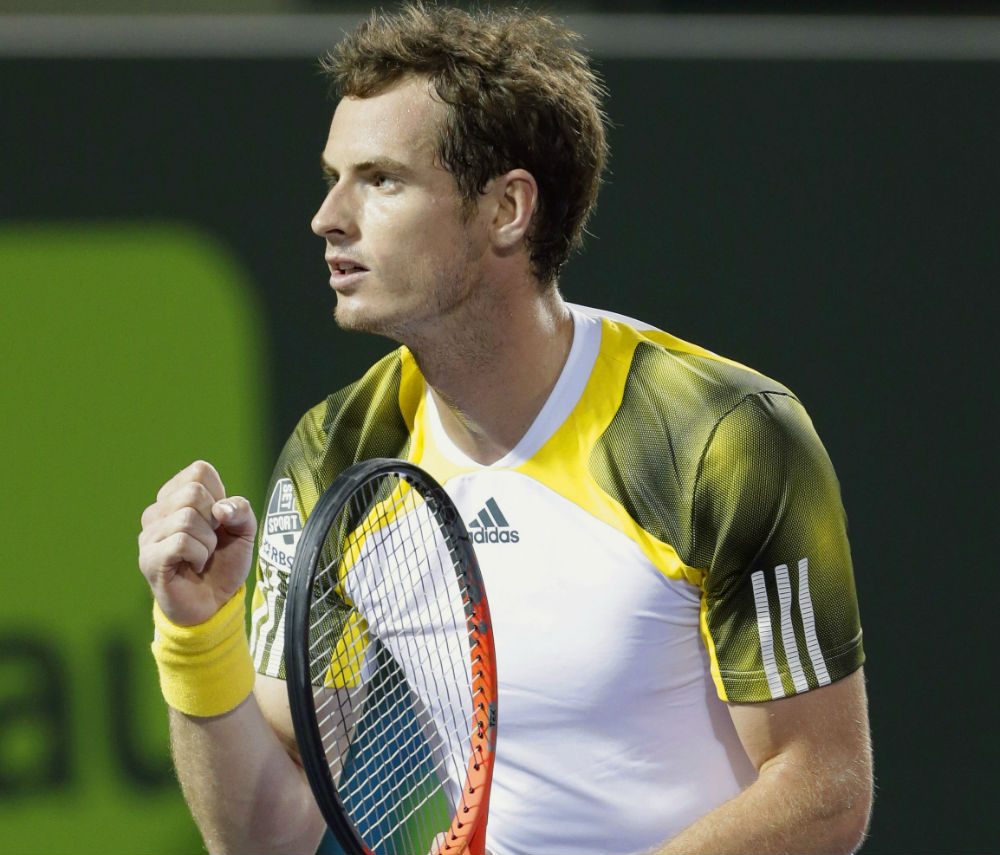 Though under performing for the most part, the second seed did enough to win a grueling contest which had 15 service breaks.

Despite the errors, the Englishman delivered when it mattered and dominated his counterpart in the decisive tie-break to bag his second title at the Masters 1000 event.

Murray stumbled in the first set, when Ferrer broke his serve in the second game and only getting on the scoreboard in his third instance at serving. However, the third seed dominated and took the first set with ease.

However, the British number 1 bounced back in the second set and asserted himself to force a deciding round.

In the third set, both players played clumsy tennis as several errors crept into their games during six breaks of serve.

It was Ferrer who first managed to hold on to his serve, it was already in the seventh game, while Murray complained about the noise in the crowd.

With a 6-5 lead for the Spaniard, Murray held match point with some luck after his groundstroke clipped the baseline. Ferrer felt it was long and ultimately challenged.

With the point being given to the Brit, Murray went on to win the next two points to force a tie-break. And with Ferrer clearly gassed, Murray turned on the jets to win 7-1 and win after two hours and 45 minutes.