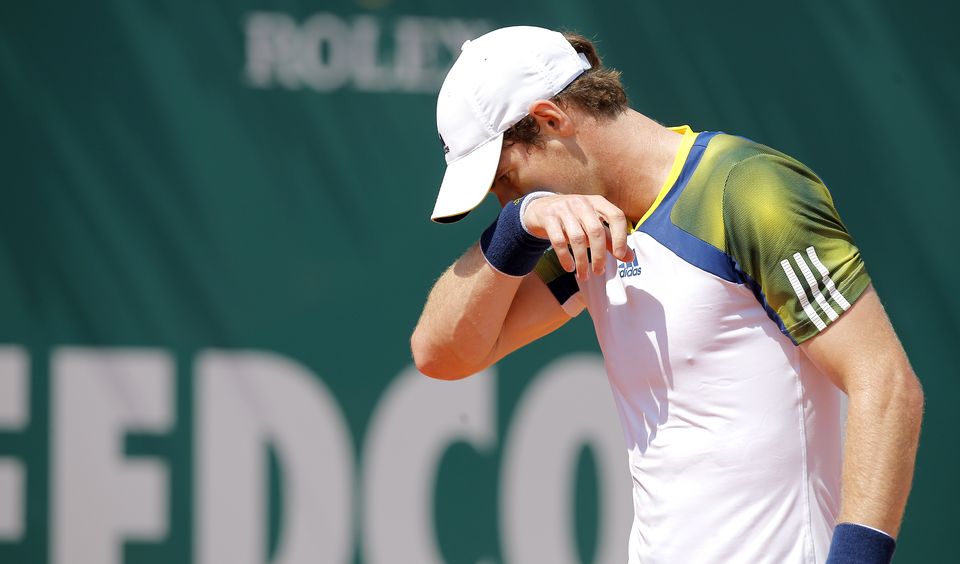 The British number 1 gave a very average performance in his second clay outing of the season and with the loss he drops back to world number 3 ranking.

On the other hand, Wawrinka has now notched his third clay-court win against the Scot and is now moving on to the quarterfinals against Jo-Wilfried Tsonga on Friday.

With the pressure of losing his world number 2 ranking, Murray seemed to succumb to the pressure and Wawrinka took advantage by winning four of the first five games.

The Swiss ace went on to dominate the match, allowing Murray to only get two winners in the opening set.

In the second, much of the same was seen as Wawrinka had excellent ground strokes and had his service game ready for the match.

Speaking afterwards, Murray claimed: “I made a lot of mistakes – 24 unforced errors is far too many, a sets worth. He served well, won some points from there and when I started making a lot of errors I was hitting the ball shorter and he was able to dictate a lot of points from there.

“I’ve played some good tournaments here. But, yeah, it does take me time to feel comfortable on the surface. I need matches against top players to see what’s going wrong and what’s going right, things I need to work on to get better.

“Normally towards the end of the clay court season, I start to feel better with my game and I’ve had some good results, but at the start I have struggled a little bit.

“I need to work very hard over the next two weeks to get myself ready for Madrid.”