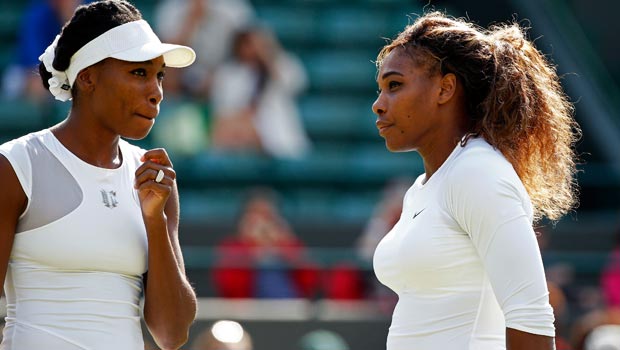 Martina Navratilova has criticised the “silence” from the International Tennis Federation, the sports’ governing body, over comments made by one of its members about Serena & Venus Williams.

Shamil Tarpischev has been fined £15,000 and banned from the Women’s Tour for a year, after referring to the American siblings as “the Williams brothers”, comments which he later described as a “joke.”

Former world number one Navratilova said: “The silence from the ITF has been pretty deafening.

Nine-time Wimbledon champion Navratilova went on to say: “This kind of bullying comment cannot be tolerated from anyone, but particularly from a high-up official in the tennis world.”

ITF president Francesco Ricci Bitti has revealed that talks have been held, saying: “Although Mr Tarpischev assured us that his comment was meant as a joke, we made it clear to him that what he said is inappropriate in any context.

“We hope that his acceptance of fault in this matter, which includes the penalty assessed by the WTA Tour, will allow all of us to move forward.”

Stacy Allaster, Chief Executive of the WTA, said the comments made by the Russian were “insulting, demeaning and have absolutely no place in our sport.”